During the period February 17th to 20th, as a part of the Space Week, we have developed several educative workshops for all kinds of audiences about space prototyping based on the HABIT instrument.

200 persons have participated in the workshops creating their own “space” instruments. During the workshops the attendants learned about the main characteristic of Mars, and they prepared tehir “space” missions selecting locations of Mars of their interest, identifying the scientific goals of their missions. As a last step they finally thought about the most suitable technology to achieve them. Simulating true space researchers and engineers and working cooperatively they used all this knowledge to draw a sketch of their instruments and finally build prototypes with simple materials as LEGO pieces, play dough, tape, colour cardboard. The attendants introduced their models to the rest of the audience in a demo way and explored some connections with HABIT.

The audience was composed of families, children from 3 to 10 years old, teenagers, science teachers with their students, space fans, makers and engineers. The workshops had fantastic outputs as a Toucan drone, a spider Rover, different designs of spacecraft parachutes, a fleet of interconnected bee drones to search live in Mars lava tubes and caves, etc… The audience also debated on how Mars can help the researchers to try fixing some Earth global problems as Climate Change.

This is a first step cooperation between GAS-LTU and Universeum that is planned to be continued in the future with some other outreach activities focused in life exploration in space. HABIT Tour is currenly in Universeum until April 19th. Then it will continue as a part of the official program of The International Science Festival of Göteborg. 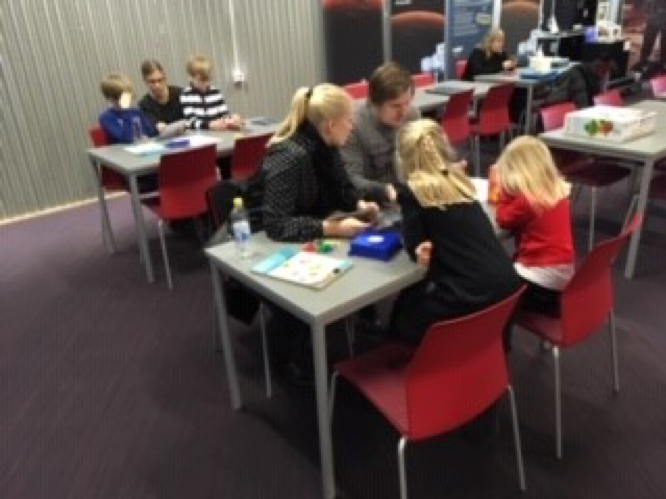 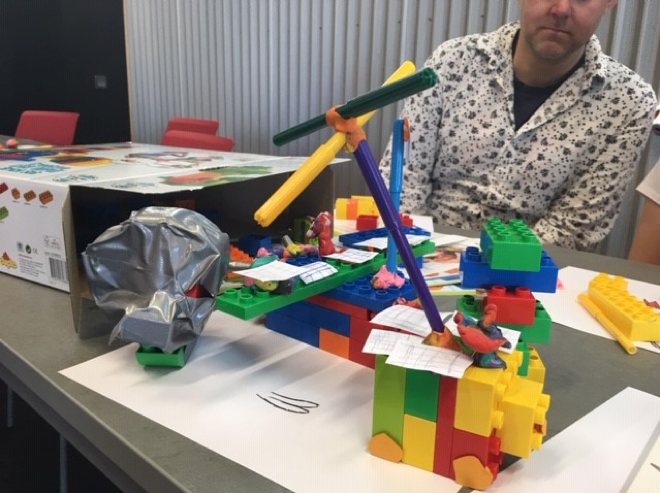 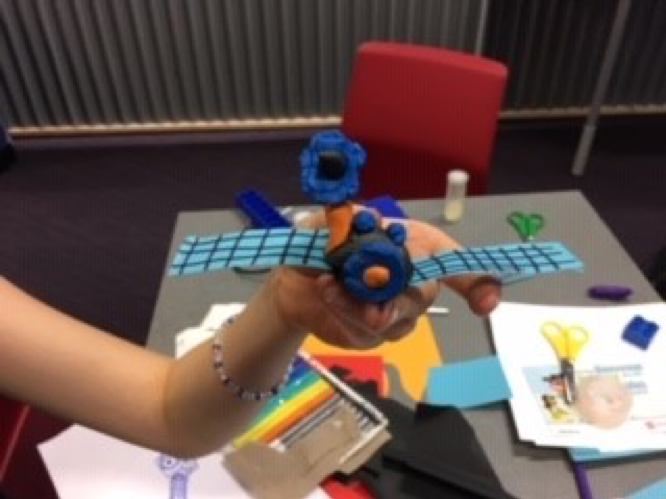 Pictures taken during the educative workshop in Universeum, Göteborg